Sorry, i forgot to attach the pictures 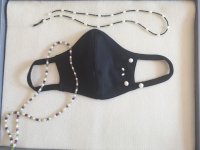 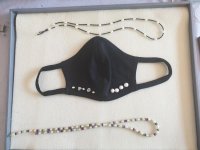 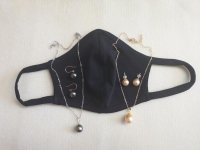 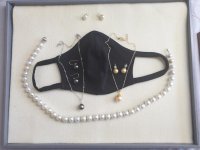 I found it weareable with both SS and Tahiti pearls
L 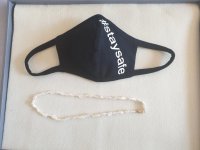 My other mask with a small baroque rice pearl necklace, made by one of my girls , a special gift from her for Mother Day
Last edited: Apr 9, 2020
L 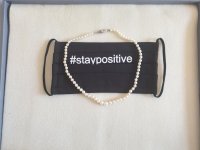 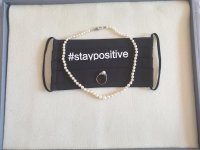 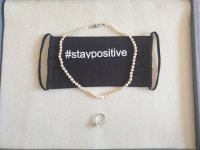 My prefered mask, which i find it wearable with both vintage Akoya gradueted and Akoya pearl and diamond ring .

Right, which one of you snagged my earrings from Kojima? If they were still there this morning, I was going to buy them.
L

Thank you!
Still thinking how i can decorate my "pearly mask "

Mikimoto white gold huggies. PP multicolored Tahitian strand from Ruckus. Kamoka All-Josh 2019 Harvest necklace. These two necklaces are heavy when worn together. Although they felt lighter as the day went on. My neck muscles must have strengthened. 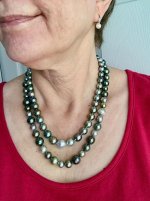 I haven't worn this duo before. I like the look. All the different multi-colored T's work well together.

B, They really do look beautiful together, and they love your skin!
S

Really excellent Tahitians this week, BWeaves. The coral atoll strand shines, and the combo above is very glam, although it must be heavy

BWeaves, those two Tahitian strands together are truly fabulous. They have such lovely colors that go perfectly together.

I am still entranced by the Coral Atoll necklace. Every time you wear it, my heart skips a beat. That is necklace is sublime in my eyes !

OPINIONS WANTED. On my PP Ruckus Tahitian strand (the shorter strand in the previous photo). When I had them strung, the stringer wanted to swap two of the pearls and I said leave them as they are. But afterwards, I kept thinking she was right.

The center pearl is a large white Tahitian. In the photo, the pearl to the right is light and the next pearl is dark. Should I restring and swap these two pearls so the darker pearl is next to the center white pearl?

Originally, I thought the dark pearl was opposite the intense green pearl on the left, so it was a nice mirror image. But the two light pearls next to each other look unbalanced to me. What do you think? Leave it alone or restring?

Plus, if I restring, I might go for a colorful Beader's Secret thread instead of dull grey or white or whatever they are currently strung with.

Gorgeous pearls everyone. Bweaves, I think swapping out the two pearls is a great idea. In my opinion it should be some distance between those two light pearls. The darker pearl next to the white one will enhance the white pearl. A more colourful tread also seems like a great idea. Forest perhaps, or navy or teal? I have used forest on most of my mixed tahitian strands, there are always some green pearls in them. Those two strands looks great together.

OOO, my two Kojima pendants arrived today and they are beautiful. The bails are large enough that my dark blue Vietnamese akoya rope and my pistachio akoyas both fit through the bails, so I have at least two pearl "chains" I can wear these on. Plus, I have a hook enhancer that they will work on to hang off other pearl strands. And I think they'll work fine on orbit clasps, too.

Libella, your pearls are lovely!

BW, those 2 Tahitian necklaces look perfect together! They blend so well & are just beautiful!

Bweaves- Your Tahitians are gorgeous. The luster really shines through in your photos. Wearing two large gorgeous strands of Tahitians strengthens you neck muscles and your back. I think the shorter Tahitian strand would look even lovelier with the white center pearl having a darker contrasting pearl neck to it.

Wearing Sea of Cortez pearls for my daily walk. Fortunately, while the gyms are closed, our governor has kept the Outdoors open. Sea of Cortez studs, Sea of Cortez keshi necklace set by OceansCove, and a quiet street near my home. 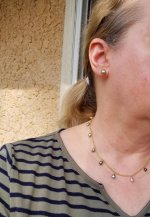 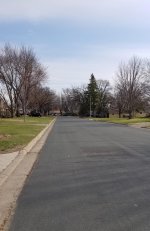 Today we spent most of the day outside and grilled out over a fire. Casual lavender and white rice pearls felt just right. 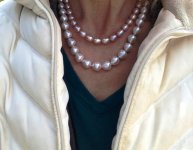