Unlike other non-nacreous pearls such as the melo-melo and conch pearls, the scallop pearl comes from a bivalve mollusk known as the "Mano de León", or "Lion's Paw" or Nodipecten subnudosus. This shellfish garners its name due to the unique shape of its shell, which resembles a lion's paw 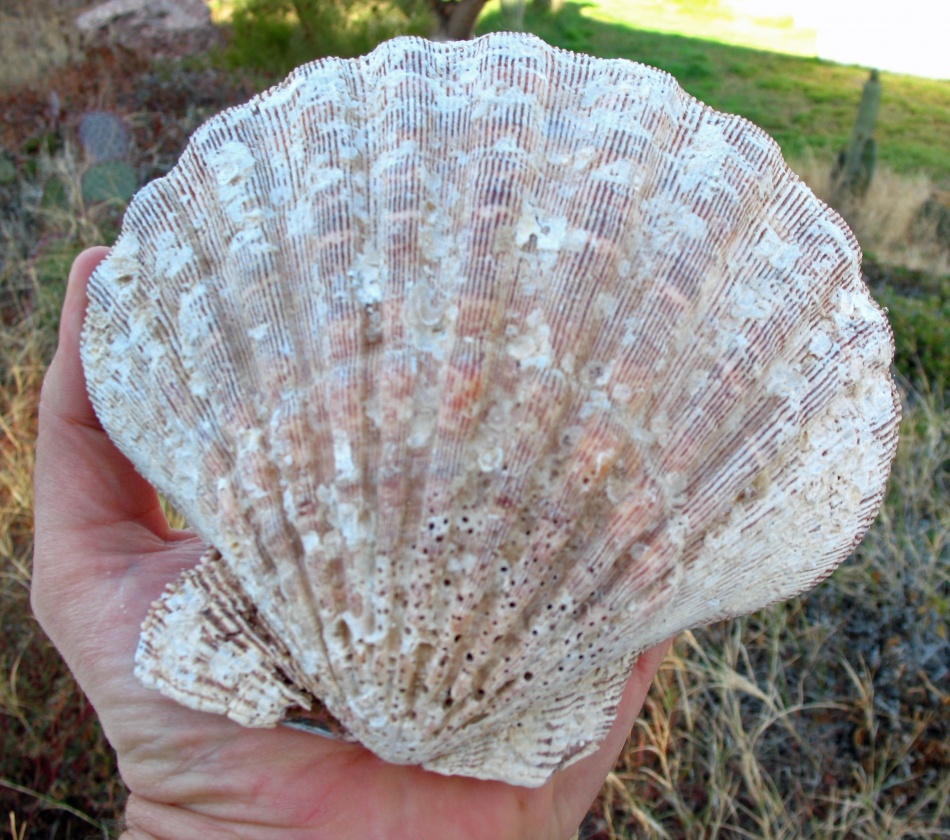 ​
Scallop pearls are native to the coastal waters of Central and North America and most commonly found off the coast of Baja California and the Gulf of California in Mexico. There is a cousin species of this one off the waters of the Atlantic Ocean, around Brazil (Nodipecten nudosus) but there does not seem to be a fishery for this species, nor pearls.


Scallop Pearls are a Very Rare

The scallop pearl is an exceedingly rare occurrence and is the bi-product of wild-harvested scallops for the seafood market. Due to the rarity of the gem, scallops are not actually fished out for their pearls. Scallop fishermen, men that actually spend their whole lives harvesting the meat of this shellfish, may only find a small handful of pearls during their entire lifetime. 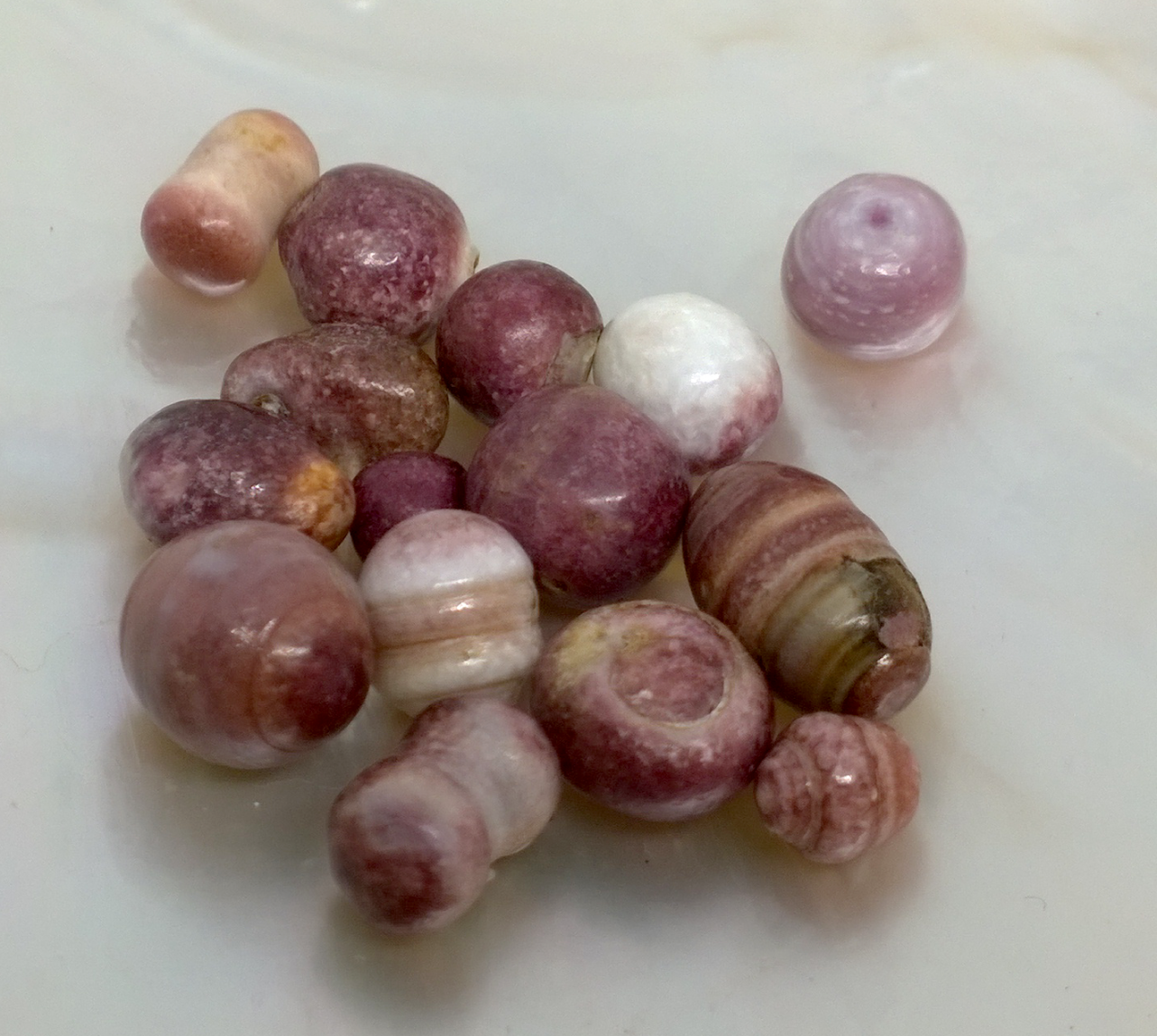 Scallop pearls have a unique shape and coloration absent in other calcareous concretions. Scallop pearls are generally symmetrical in an oval, round, drop, or button shape, but baroque shapes are also very common.

These pearls range in size from tiny "seed" sizes (1 mm) to quite large (40 carats). The color of the scallop pearl is unique among all porcelaneous pearls. Scallop pearls generally exude a rare maroon to plum coloration, and are also commonly found in white, deep purple and orange colors.

The scallop pearl has a unique 3-dimensional effect within the reflective platelets of their surface, which adds to the unique beauty of the gem. This gives the pearl a sort of flash effect, similar to the flame-like appearance of the conch pearl. 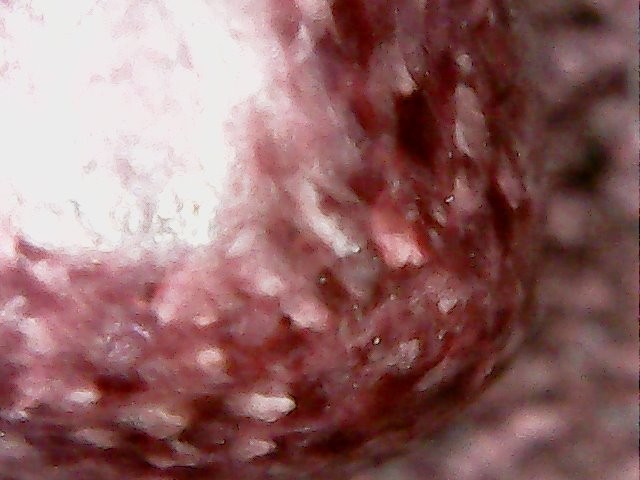