A cultured pearl is any pearl grown with the influence of human intervention.

A pearl is formed when a small irritant or parasite penetrates and lodges in the mantle tissue of a mollusk. In response, a substance called nacre is secreted, and the creation of a pearl begins. Nacre is a combination of crystalline and organic substances. The nacre builds up in layers, as it surrounds the irritant to protect the mollusk, and after a few years, this buildup of nacre creates a pearl. 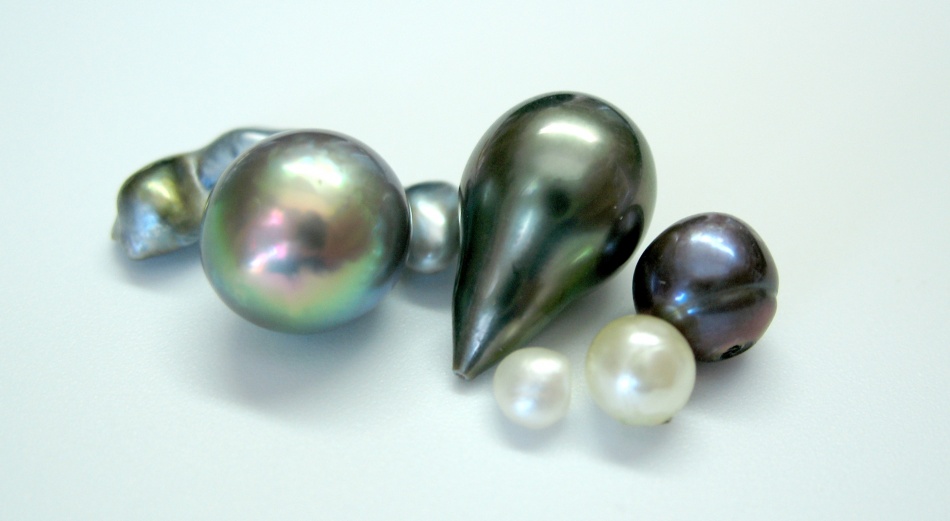 Natural pearls are pearls formed by chance. Cultured pearls have been given a helping hand by man. Today, nearly all pearls are cultured. By inserting a foreign object into a mollusk, pearl farmers can induce the creation of a pearl. From there, the same process of natural pearl creation takes place. The difference is that in this case, the inducement is intentional. 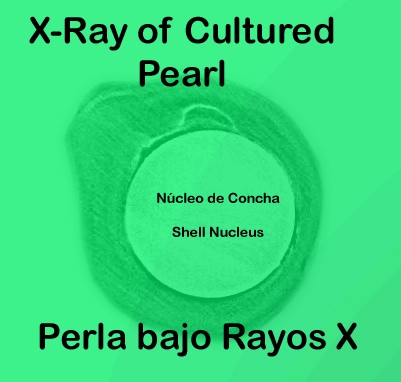 Most cultured pearls can be distinguished from natural pearls using x-rays, which reveal the inner part of the pearl.

The Early Days of Cultured Pearls

Harvesting cultured pearls from the oyster. Modern-day cultured pearls are the result of discoveries made in the late 19th and early 20th centuries, by Japanese researchers Tatsuhei Mise, Tokishi Nishikawa, and the son of a noodle maker, Kokichi Mikimoto. Although some cultures had long been able to artificially stimulate freshwater mollusks into producing a type of pearl, the pearls produced in this way were hemispherical Mabes, rather than completely round pearls.

While early on in Mikimoto's career he focused on Mabe production, he eventually produced rounds with a technique involving tissue and bead insertion into the gonad of an akoya mollusk. He patented this technique in 1916.

The Cultured Pearl Industry is Born

This revolutionized the pearl industry because it allowed the reliable, consistent cultivation of large numbers of quality pearls. The cultured pearl industry of today was born. While natural pearls have widely varying shapes, sizes, and qualities, and are difficult to find, cultured pearls could now be "designed" round from the start. High quality, round pearls could now be produced by the millions, making them available and affordable to everyone.

The development of pearl culturing took much of the chance, risk, and guesswork out of the pearl industry. It has allowed it to become stable and predictable, fostering rapid growth over the past one hundred years. Today, the cultured pearl industry has replaced the natural pearl industry with production of cultured freshwater, South Sea, Tahitian, and of course Mikimoto's original Akoya pearls.
Click to expand... 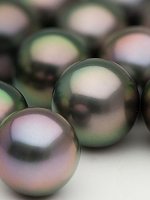