Kokichi Mikimoto (1858-1954) was the first to successfully market cultured pearls. Using a technique developed by William Saville-Kent and brought to Japan by Tatushei Mise and Tokishi Nishikawa he successfully cultured whole akoya pearls and founded the modern cultured pearl industry.

Kokichi Mikimoto The Father of the Modern Cultured Pearl Industry

Kokichi Mikimoto is sometimes said to have single-handedly invented the modern cultured pearl industry. Although this is not strictly correct, Mikimoto did play the pioneering role in both developing modern techniques for culturing pearls and convincing the public to accept those pearls as worthwhile and valuable.

Mikimoto was born in Toba City, Japan, in 1858 and was the eldest son in a family that ran a noodle restaurant. He began raising oysters in 1888, and by the late 1890s he had been awarded a patent on a process for culturing Mabe pearls (cultured blister pearls). Over the next 20 years, he continued his research into culturing pearls, culminating with his acquisition of a patent in the early 1900s for culturing spherical pearls.

Kokichi Mikimoto, Honored for A Lifetime of Working with Pearls

Thereafter, Mikimoto was a tireless advocate of the new culturing techniques and their resulting gems. His efforts opened new markets worldwide for cultured pearls and created the pearl industry that exists today. For his efforts, Mikimoto received numerous honors and awards from his native Japan. He died in 1954 at the age of ninety-six. 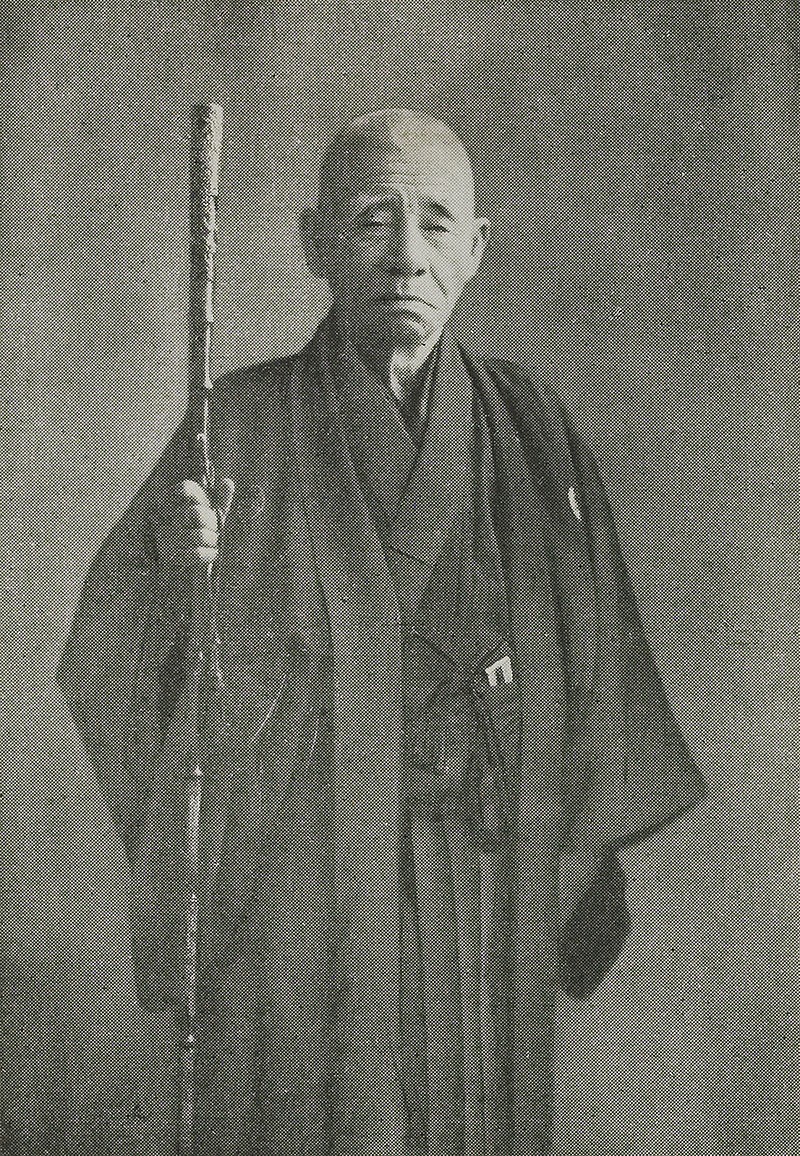