After decades of attempts at tissue culturing pearls, a researcher from India has met with success. Dr Ajai Kumar Sonkar, an independent research scientist from Sangam city in Prayagraj, has been awarded the prestigious Padma Shri Award in India this year for his outstanding achievements in the field of pearl culture. Dr Sonkar is the chairman of the Pearl Aquaculture Research Foundation and principal investigator of the research mission in this field. His work in developing pearl making techniques using state-of-the-art tissue culture has gained worldwide recognition.

Recently, he also built a new laboratory of cell biology and tissue culture along with his laboratory in Prayagraj. He successfully transported black-lip pearl oysters from the Andaman and Nicobar Islands to his lab and produced pearls using the special technique he developed.

“Pinctada margaritifera oysters are found in saltwater sea. After removing their mantle, I brought them to my lab 2,000 km away, with all measures to keep them safe. It took us 72 hours but they were completely alive and healthy. We then cultured and injected them. They not only made pearly components, but pearls too,” Dr Sonkar told Speed News.

As per a report of the Hindustan Times, this achievement earned him praise from President Ram Nath Kovind, who also invited him to Rashtrapati Bhawan on 19 October 2021.
Click to expand... 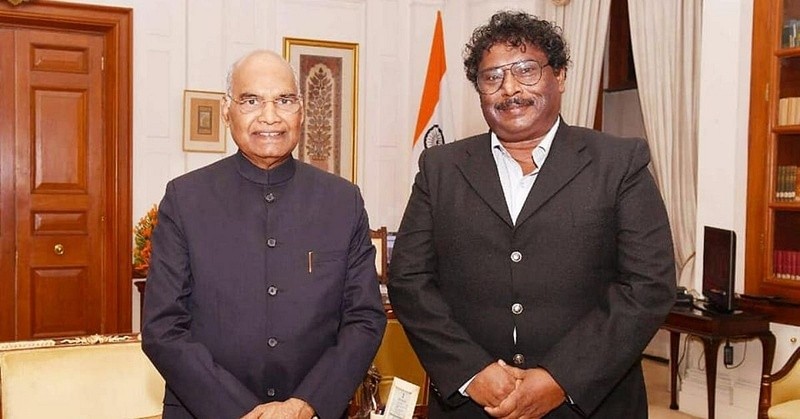