With great sadness I found out that Richard C. Fassler passed away just recently (March 15th, 2022). I met Richard way back in 1994 when he was an instrumental part in making "Pearls '94" possible. He later became a welcomed guest at the pearl farm in Guaymas, Mexico, where he visited back in 2000 for the 1st Commercial Pearl Harvest. He was quiet, warm man with a big heart and a keen interest in seeing people and companies flourish. Ceaseless promoter of Hawaii's resources as a means for sustainable development.
You will be remembered, dear Richard.
-Douglas 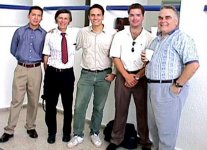 This is the text from his obituary: 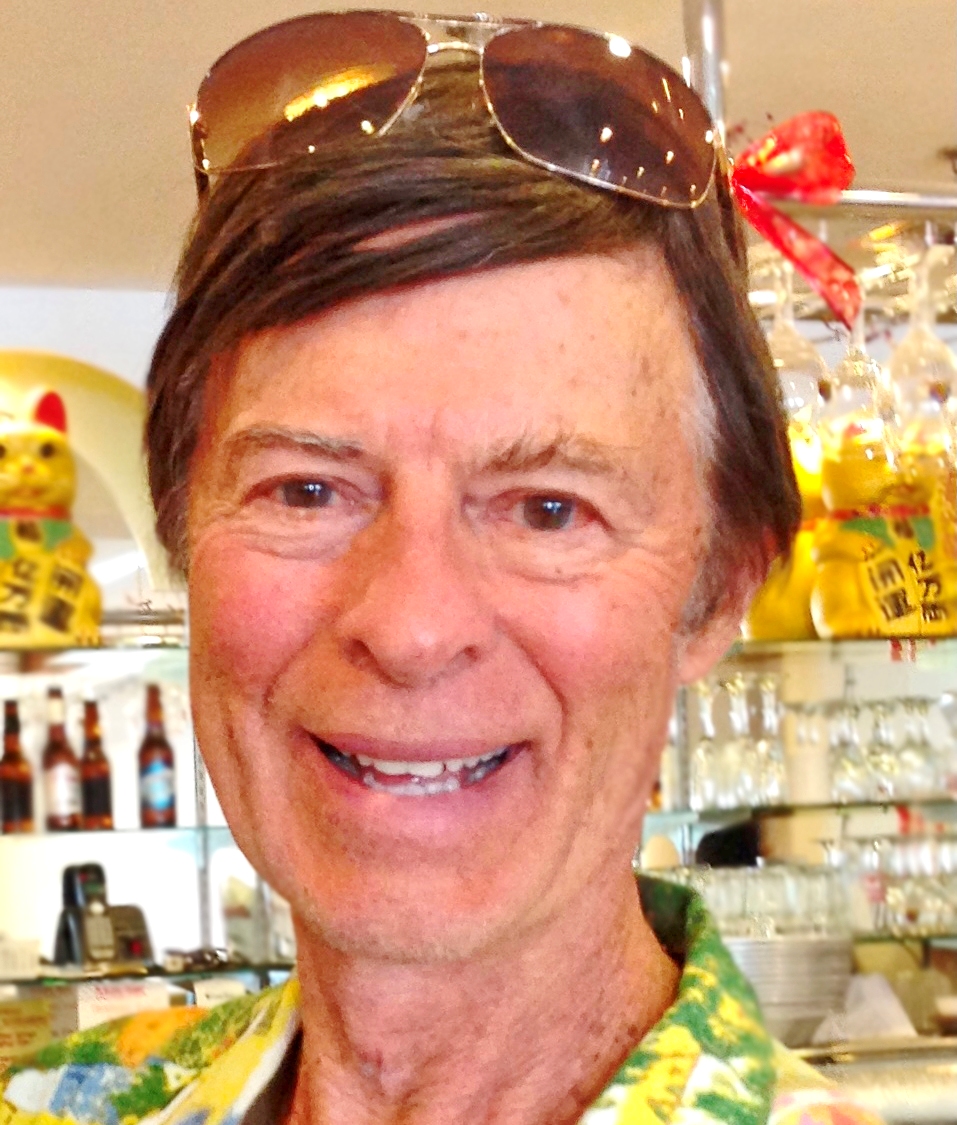 In 30 years with the State, he raised awareness of Hawaiian fishponds and opened doors for U.S. and Pacific pearl farmers through the Aquaculture Development Program. He served 10 years on the Manoa Neighborhood Board, tended a community garden, and won an award for dozens of published pieces.

Born Oct. 7, 1941 in Illinois, he attended Kenyon College and Columbia University. Peace Corps in Thailand changed his life and brought him to Hawaii for training, where he met wife Karen.

In 1998, he published a book about hapa children, based on decades of photos he lovingly took of his daughter and friends. It sparked dialogue about mixed-race identity among families and educators in the Mainland and Japan.

Diagnosed with cancer in his 70s, he brought hope and education to his support group. He traveled widely, but most loved greeting Waikiki visitors in their native languages. He spoke six fluently.

He leaves behind sister Judy Arkebauer, wife Karen, daughter Kim and countless others, to whom he brought tremendous joy, and made their lives endlessly interesting.

Thank you dear Cathy. I had not been in touch with him since he Retired some years ago, then he moved to San Diego to take care of his mother and after this I just lost touch. Then Life just keeps happening and you are just trying hard to survive and the 20 years pass by and you just noticed time flies.
I’m so sorry to hear, Douglas. I remember seeing his photographic book in Hawaii. A beautiful tribute to his many talents.

jeg said:
I’m so sorry to hear, Douglas. I remember seeing his photographic book in Hawaii. A beautiful tribute to his many talents.
Click to expand...

Yes! I have his autographed book here on my shelf. He was fascinated by the unique Racial mixing that was taking place in Hawaii (for quite some time!) and his book came out beautifully with the splendid smiling faces of children.
You must log in or register to reply here.
Share:
Facebook Twitter Reddit Pinterest Tumblr WhatsApp Email Share Link
Top