Black lip pearl oysters are known mainly for their beautiful, dark, cultured pearls but they have also been used to produce Mabe pearls, although in not great numbers.

Part of the production strategy for Mabe pearls in French Polynesia and Fiji is at the very last part of the pearl producing cycle:
Cultured (loose) pearls are produced for up to three cycles (first, second and third grafts), and then the pearl oyster is seeded with up to 4 Mabe implants (but with 3 being the average) and then left to grow for 18 additional months. At harvest time, the Mabe blisters and keshi pearl are obtained. Mabe implants are usually placed near the outer edge of the oyster’s shell, where the most pleasing colors are found. Unfortunately, being placed near the edge makes the shapes less round. 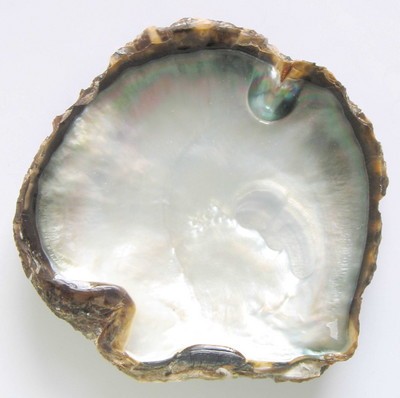 This photo is used by courtesy of The Gemology Project.​


Mabe pearls from this species are whimsical in their shapes, their color ranging from a light to dove gray color, sometimes with a rainbow-like band of green and lavender. 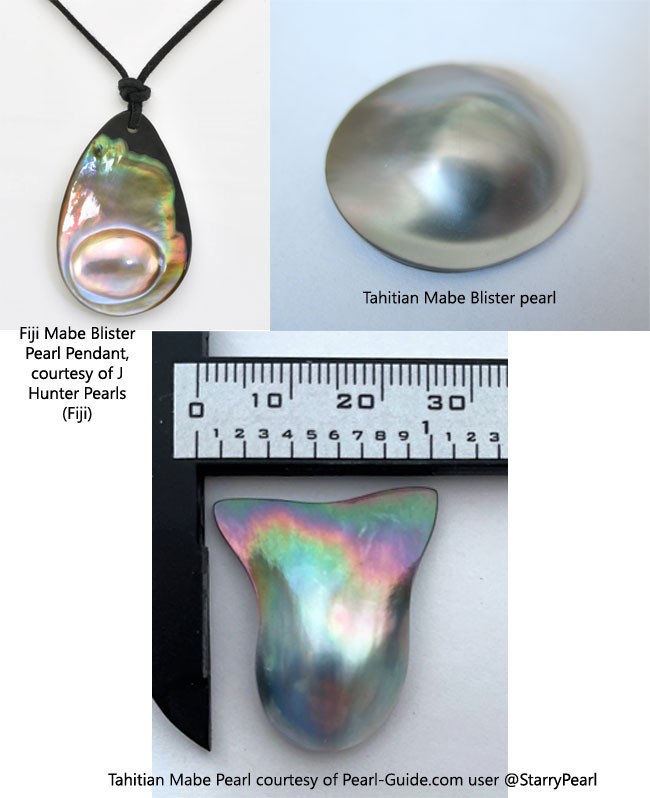 The largest of the pearl oysters is quite know for its silvery white and hemispherical Mabe pearls. As in the case of black-lipped oysters, these “South Sea Mabe” are usually grown in large, adult, silver lipped pearl oysters, usually at the end of their pearl culturing cycle. The first South Sea Mabe pearls were exported to Europe in 1958.

Mabe pearls may be harvested after a pearl growth period of at least 10 to 12 months -sometimes up to 18 months- after being implanted in the oysters. Because these are rather large pearl oysters (16 cm or larger) they may accept more Mabe inserts than all other species, up to 8 per oyster (4 per valve/shell), but 4 to 6 inserts are used on average. Sometimes, instead of growing several Mabe, the producer may choose to create fewer but larger pieces (up to 20 mm) 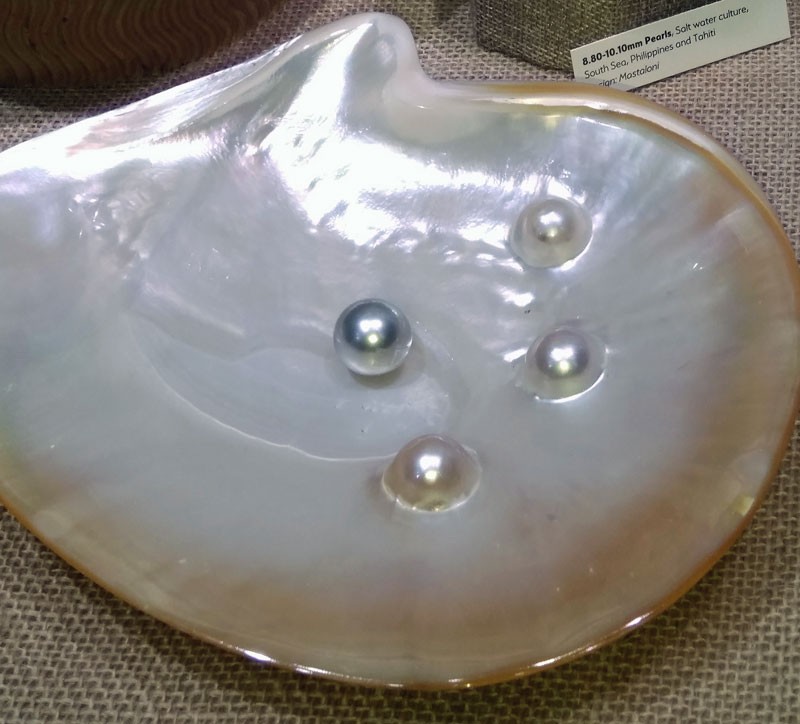 The colors available for South Sea Mabe pearls are basically the same as in their cultured pearl counterparts: white, silver and champagne. The typical shape is the “Classic Mabe” shape, which is the perfect hemispherical dome, but sometimes other shapes (such as drops and hearts) are also used. South Sea Mabe are produced in Australia, Indonesia, and the Philippines. 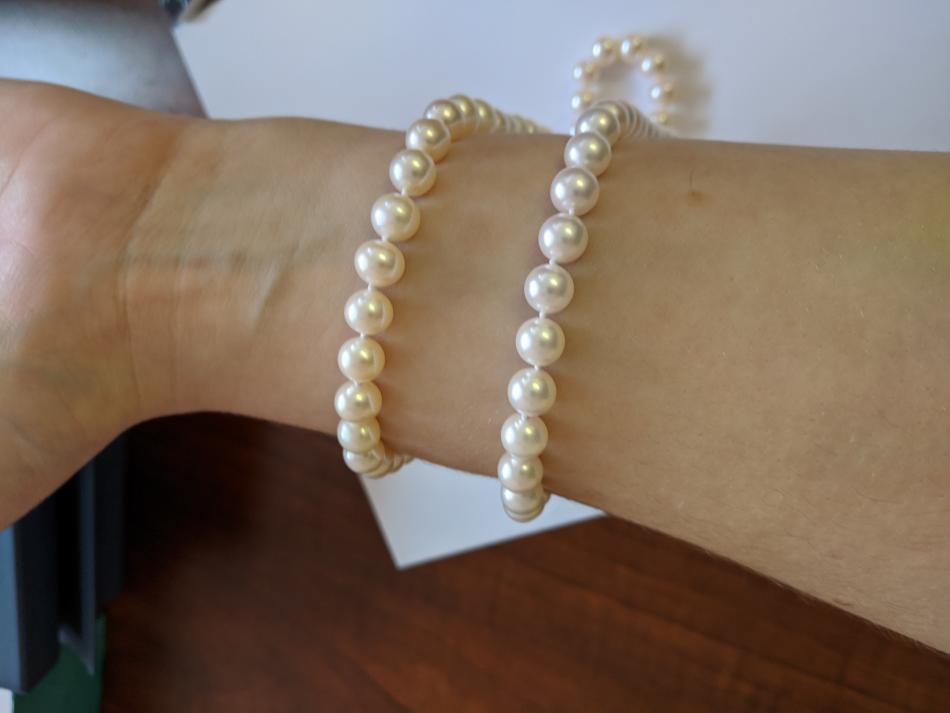